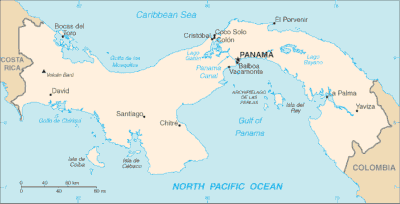 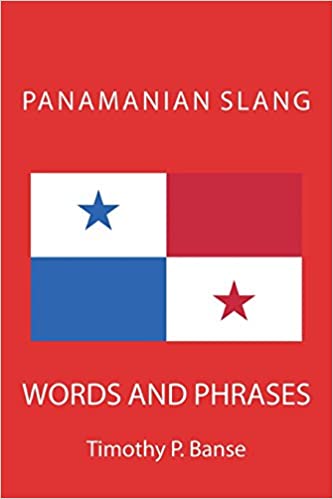 We welcome you to visit our channel to learn more about the Panamanian language and people.

In the U.S. Army, the author attended the Department of Defense Language Institute (Spanish) at Fort Gulick, Panama, continuing Spanish at the University of Iowa. He lived in Sabanitas, Republica de Panama, transited the Panama Canal twice on a sailboat and once on a powerboat, treked the Camino de Real, once from Balboa to Colon, and also from Fort Gulick to Balboa.